Hypnosis is a Special Sleep-like State of Mind ,in which the Sub-Conscious Mind is fully activated and responds to the Suggestions of Hypnotist. Its a cooperative interaction in which the participant responds to the suggestions of the hypnotist. In reality, the hypnotist doesn’t hypnotize the individual,rather he serves as a sort of Coach or Tutor whose job is to help the person become hypnotized. While Hypnosis is often described as a Sleep-like trance state, its better expressed as a state characterized by Focused Attention, Heightened Suggestibility and Vivid Fantacies. 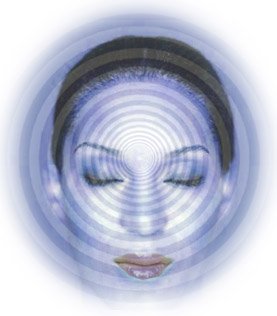 With the help of hypnosis , people can be freed from fears,phobias,bad habits and even serious illnesses. The hypnotized individual appears to heed only the communications of the hypnotist and typically responds in an uncritical, automatic fashion while ignoring all aspects of the environment other than those pointed out by the hypnotist. In a hypnotic state, an individual tends to see,feel,smell and otherwise perceive in accordance with the hypnotist’s suggestions even though these suggestions may be in apparent contradiction to the actual stimuli present in the environment. The hypnosis can bring changes to the memory and awareness of the hypnotized individual and the effects of the hypnotic suggestions may be extended into the Subject’s subsequent waking activity. 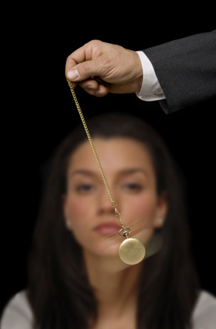